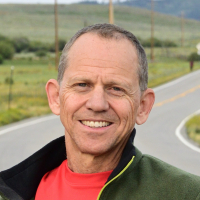 After installing this patch, building applications will generate references to version 8.0.50727.4053 of the C++ runtime instead of the 8.0.50727.762 which is built into the third party libraries that you distribute.

I'm slogging through rebuilding the libraries, but it's tedious (finding a version of patch that doesn't crash patching DB is tough enough.

Is there any chance you can wrap up a package for the third party libraries for Ice 3.3.1 with the latest Visual Studio 2005 patch?

We unfurtunately have to rebuild Ice to disable wchar_t as a built in type because we also use Qt.